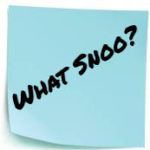 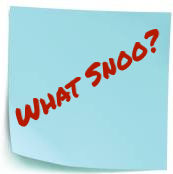 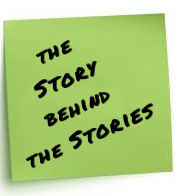 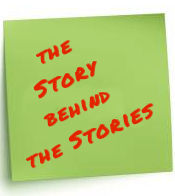 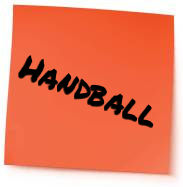 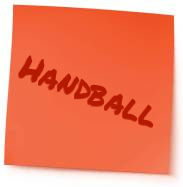 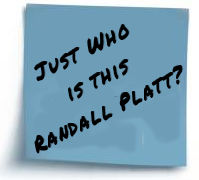 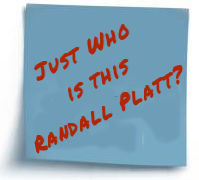 They call her the Arab of Warsaw.

Some say she’s Jewish. A few know that she’s a girl.
Most agree she’s high on the Nazis’ hit list.

One person believes she could become a hero.
Poland, 1939. Arab knows that looking out for anyone but herself is as good as painting a target on her own back. So she plans to survive the Nazi occupation the way she always has: disguise herself as a boy, lead her street gang, and refuse to get involved.

But though Arab starts the war with just one goal-stay alive-others have different ideas for her. And when a stranger who claims to work with the resistance tries to recruit Arab for a rescue mission, she has to make a choice. Trying to be a hero is a surefire way to get killed. But if she doesn’t do it, who will?

Hard-hitting and unforgettable, The Girl Who Wouldn’t Die is a story about survival, the necessity of resistance, and the hope that can be found when the world is at its darkest.

Just about everyone is incommunicado in the small, sleepy Oregon coastal town of Sea Park during the winter of 1941. That is, until Pearl Harbor is attacked. Then Sea Park springs to patriotic life. But is Ruby Opal Pearl (aka Jewels) Stokes the only person to see what’s really happening here? Tommy Kaye, the one person in her life who has provided security, shelter, and a smidgeon of respect—and who owns the biggest resort on the coast—is now the cause of the town’s rage. Tommy’s Japanese ancestry makes him the prime target of an angry mob, not to mention he’s also rich, has a shady past (which includes Jewels’s eccentric mother), and everyone in town owes him money.

As the town’s patriotism blossoms into paranoia and turns violent, Jewels has to do something to protect Tommy from internment (or worse), even if that something is going up against the town and the government, not to mention the FBI. Thus begins a twelve-year-old girl’s war within a war.

Cordelia Lu Hankins is half Caucasian, half Chinese – and all albino. She has grown up isolated from the world, with her distant father and a giant stepmother named Babe (after Paul Bunyan’s blue ox), in a remote lumber town in the Pacific Northwest. She is convinced she is ugly and that her father has deliberately hidden her away. Then in the summer of 1918, when she is fourteen, she meets the dashing Squirl. Squirl is charming and handsome, and Cordy falls desperately in love with him. But her father forbids her to go near Squirl. One day they meet on the mountain and Cordy receives her first kiss, as well as a wild ride down the log flume that gets Squirl fired.

Determined to follow Squirl, Cordy runs away. She begins an exciting adventure that takes her to the sideshows of Seattle’s Luna Park, where her unusual looks bring her fame. But her journey also brings tragedy in this thought-provoking coming-of-age novel. Platt has created an original, resourceful teenage heroine which a strong voice and a gutsy determination to make her way in the world.

Ian McKenzie is a bright fifteen-year-old street kid who’s been sent to a Washington State summer camp in 1944 to be straightened out. Andy Ackerman, the counselor assigned to the camp’s charity cases, is a young man fresh from the war in the Pacific, tough, angry, but understanding. Through Ackerman’s tough love and the sharing of a strenuous task, Ian gains pride and a sense of honor. It is Ackerman’s tragedy that forms the cornerstone of McKenzie’s life and makes this coming-of-age novel so compelling.

It’s 1944, and much of the world is at war: Fourteen-year-old Teddy is waging her own private war against the world – especially against her twin brother and her perfect, and perfectly despised, mother. When their mother dumps the twins at their grandmother’s house for the summer, Teddy faces her enemies with arrogance and a sharp anger. She’s determined not to let anyone get too close, and she spends the days on her own, exploring the beach and her grandmother’s fascinating attic. But as the summer goes on, Teddy uncovers secrets about the past, a past that has left her with badly scarred hands and has left her mother and grandmother bitterly divided. The more Teddy learns, the more she wonders how long her family can let their old resentments keep them apart, and what it will take to end her own war with them and with herself.

Also Available from the Author